Join me on VirtualHorseSport.com for test coaching
All national tests & Para Tests available.
Sign Up NOW 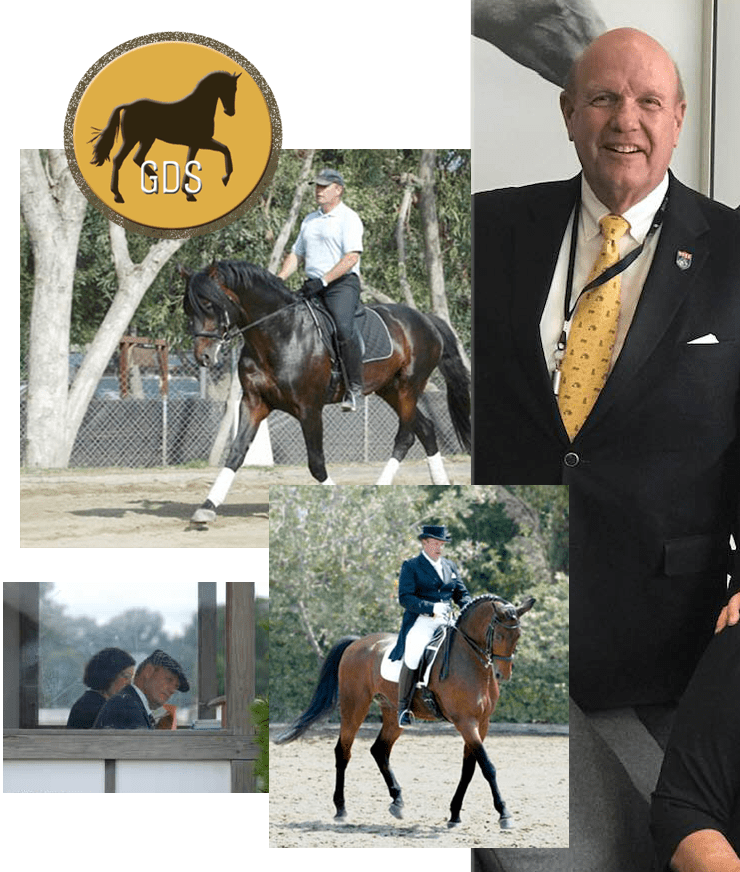 Who is David Schmutz?

It was while working on his promotion to become a USEF ‘R’ Dressage judge, that USEF offered a clinic on judging Para Equestrian riders.  Through the help of international judges Inger Bryant and Anita Own, David obtained his IPEC (International Para Equestrian Committee) approval.  Not long after, the FEI also began approving these types of competitions, Dave received his FEI card as a level 3 Para Judge. 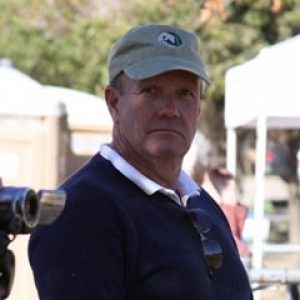 Each competition year, new USEF rule changes come into force- riders need to be aware of the specific USEF Dressage Division rule changes as of December 1, 2021. Now the rule change in DR120 will now dictate specifically what show attire is allowed at USEF-rated competitions. There is now a greater clarification of what is […]

The Florida 2021 show season has formally begun with three FEI Dressage competitions (CDIs) having been held by the end of January. A total of eight CDIs will be held in Wellington, two in Ocala at the new World Equestrian Center and two in Tryon, North Carolina. One might think that the effect of Covid-19 […]

Despite the Covid crisis, dressage competitions have been held throughout the US for the last six months with surprisingly steady rider attendance. Competitors felt the need to escape the grim reality of the pandemic while continuing the development of each horse’s talent. The USDF Regional Finals were also well attended, with competitors happy to return […]

Readers of my articles posted here may remember my observations on the protean US dressage show scene. So much has changed in the show market in the last five years. It seems that most readers have agreed with these observations. Well, as the saying goes, ‘you ain’t seen nothin’ yet’ The effects of the last […]

Dressage with the experts!